This is the most explicit video of zombie bugs that I have seen.

Zombie bugs are bugs that have been taken over some some other bug and still move and get around, even though they are already dead. This rivals anything you could see on “Walking Dead” especially since it is real.

It is amazing how evolution would create such a system. It also makes a bridge between fantasy zombies and the possibility that humans could be controlled the same way.

What Is a ‘Sand Battery’? 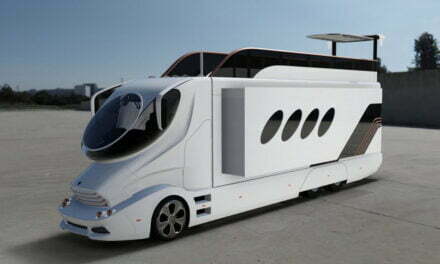