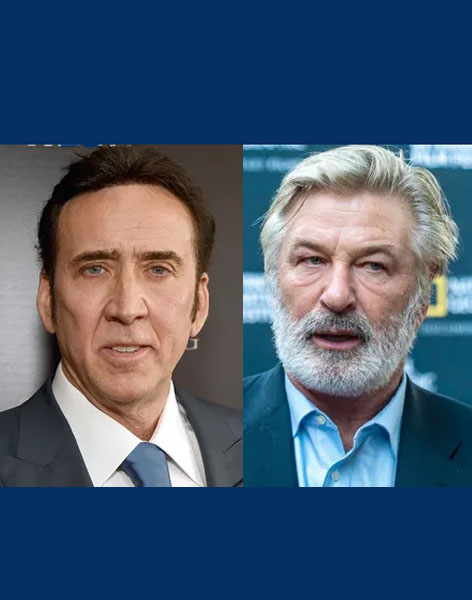 I’m now a much bigger Nick Cage fan than I was yesterday. In a round table discussion where the question was asked about Alec Baldwin’s shooting of Halyna Hutchins, he said his piece.

And considering how much he wanted to be the humble politically correct actor, this is quite a blast. Cage said: 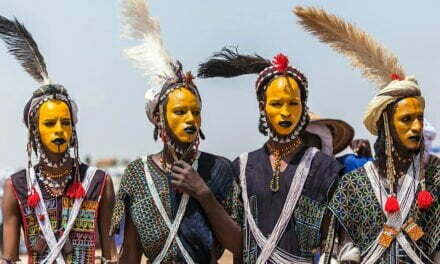 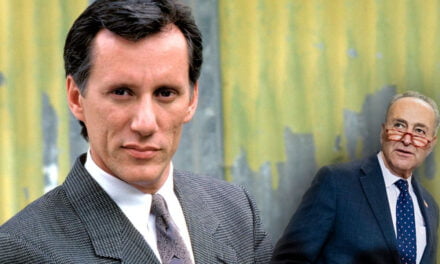